A History on Election Day and Voting 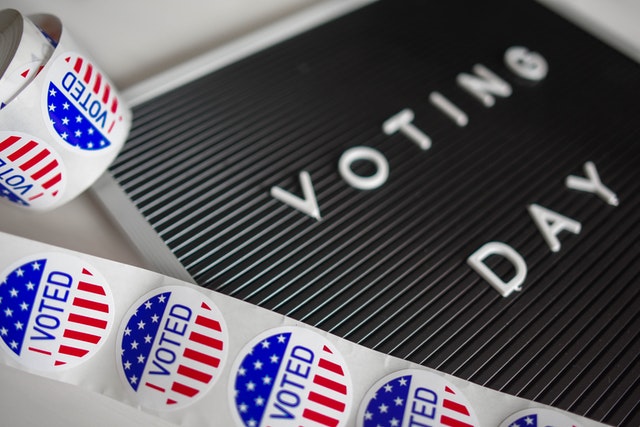 A History on Election Day and Voting

November 3, 2020, is Election Day. Given this, I wanted to write and express the importance of getting out and voting. The English implemented voting in the 17th century after they landed in Virginia. Voting was for white males who owned land. In the early days, the ballot was accompanied by eating, drinking, and parades.

How Election Day was Established?

In 1845 Congress set a final day as Election Day. The day was chosen as the first Tuesday after the first Monday in November. The thought process was taken from New York and allowed people to attend religious services on Sunday, travel on Monday, and then return on Wednesday.

Voting is how individuals like you and I say in our political leaders and proposed changes to the Constitution and sitting judges and thereby lawsuits. It is inconceivable not to vote but to opposing political views and behaviors. If everyone had the point-of-view their vote didn’t matter, we would never have a successful election or forward progression. A colorful story involving a tie vote comes out of Wyoming in 1994 for the House of Representatives. As there was a tie, two ping-pong balls were put into a cowboy hat –each bearing one candidate’s name. Do you want any election ever to be decided by a ping-pong ball in a cowboy hat? This would not apply to the presidential race, but it did impact the House of Representatives in 1994 in Wyoming.

We Campaign Longer Than Most.

Did you know that by the end of the 2020 American Presidential campaign, the candidates will be campaigning for 1,194 days? In Japan, campaigns are limited to 12 days, and in France, they can only last two weeks.

This year is a landmark year for women and voting, as it marks the 100th anniversary of women’s suffrage. Today, any U.S. Citizen who is 18 years or older and meets their state’s residency requirements has the right to vote. In some states, your right to vote could be impacted by a felony conviction. Every state, except North Dakota, requires citizens to register to vote.

Election Day always brings it with questions and reservations. This year also brings issues of an ongoing pandemic and significant political unrest. This can be addressed by voting by mail (envelopes had to be post-marked by November 2, 2020), or you can drop off your mail-in ballot into a ballot drop box until 8:00 p.m. on Election Day. Let’s all do our part to keep America great. Let both your voice and vote be heard.

5 Tips: How to Safely Ride a Bicycle at Night in Utah 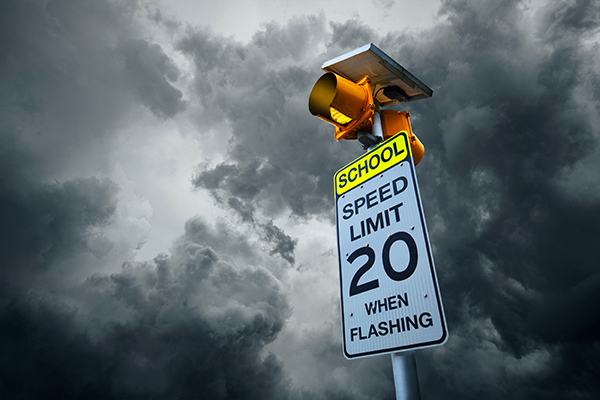 School Zone Collisions: Why do they happen? 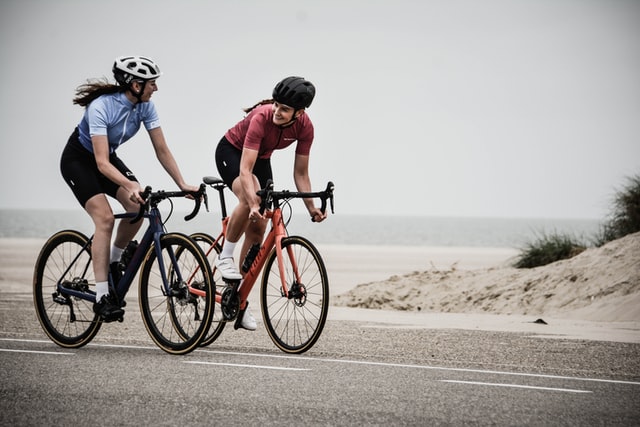 5 Tips: How to Safely Ride a Bicycle at Night in Utah